It’s a cool, autumn morning in Canberra, April 29, 1989.  Sixteen folk have gathered from around Australia.  Their common interest, a ministry of listening.  Invited by Mr Wayne Hooper, editor of St Mark’s Review, a leading journal of Christian thought and opinion since 1955, they spent two days in a taxing process described as working ‘at a deep and personal level in a group where few knew others well’.

The first newsletter of the Network in September, 1989, was headed with the words:  And So We Begin . . .  Editor, George E. Trippe described the gathering as ‘ecumenical and with a good mixture of perspectives’.   Together they formed an agenda that included definitions and clarifications, theology, training in gifts and skills, together with considerations of parish contexts and issues of social justice.

As they faced their sense of the future in the next session, they ‘gave birth’ ‘within the space of 45 minutes’ to a network for future work together.  They chose the name, Australian Network for Spiritual Direction, ‘a name which is intended to make it clear that we value the participation of interested supporters as well as directors’.  On the third morning, a mission statement was formed to which we have held true for these 30 years.

As first chair of the network’s steering committee, George Trippe can be seen with Wayne Hooper as an initiator and founder of the Network.  At the invitation of the Archbishop in Perth, he had commenced in 1984 the Wollaston Formation Program within which some of our early members were trained. The other committee members were, Rev. Philip Carter (Adelaide), Ms Shona Kinnear (Canberra), and the Rev. Dr Ross Kingham (Canberra). A conference was planned for the following year in Adelaide with Sr Veronica Brady ibvm (Perth) and Fr Denis Edwards (Adelaide) as speakers.

The earliest sense of who we are as a Network is described in the final paragraph of the newsletter:  ‘I believe we have begun a significant work, and I am expectant as we look forward.  I have hope that we will make a substantial difference in the lives of countless people as our Network develops.’

It seems that folk had been asking for such a Network for a couple of decades.  One feedback letter stating ‘I spoke to the Archbishop a quarter of a century ago about the desirability of spiritual direction … How glad I am to learn of this move.’

Since this early formation, a Conference of ANSD Spiritual Directors and associated supporters has been held every year in various locations around the nation. Even a brief look at the themes reveals a deeply contemplative, uniquely Australian manifestation of spiritual direction and spirituality in Australia.

In 2019 the ANSD marks its 30th year.  This year the long desired development of a journal has been launched marking a new era in the life of Australian Spiritual Direction. It is entitled Coolamon to reflect the carrying capacity and ministry in which we engage.

The Network has remained ecumenical and open to both directors and supporters. Incorporation of ANSD was achieved in 2006 with a constitution and executive roles for President, Secretary, Treasurer and Regional Representatives. ANSD works in collaboration with the Australian Ecumenical Council for Spiritual Direction, which formed officially in 2006 and on which ANSD has a representative who serves a four year term.  Newsletters continue to be produced each season, with input from State and regional personnel.

There is no way to number the difference the Network has made to ‘countless’ people in formation programs, intentional ministry conversations, retreats and the ministry of the casual word or action. We invite you to explore the website for further information about these developments. 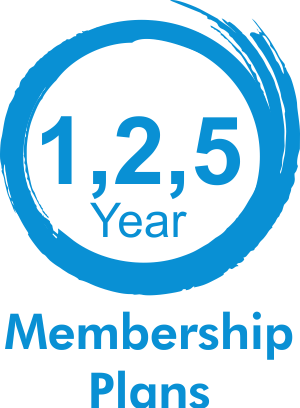 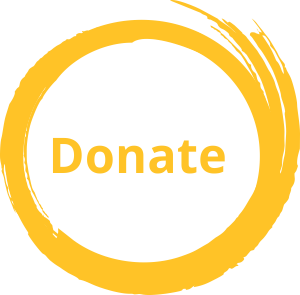